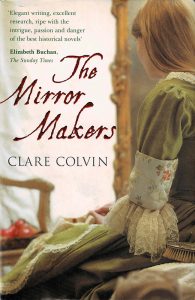 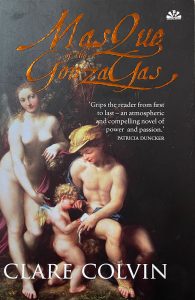 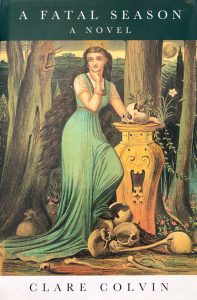 ‘…a beautifully written and remarkably accurate evocation of a life in the theatre . . .’
– Ronald Harwood